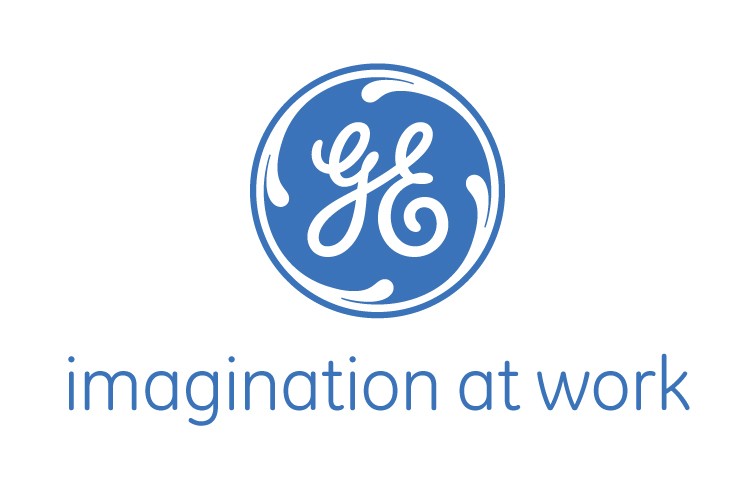 No one would mistake conducting an energy audit as a glamorous activity.

That’s why GE’s approach to telling this story caught my attention.

As part of its Ecomagination campaign, GE has conducted 200+ energy audits at its own facilities and at customer sites.

But they don’t call them energy audits.

Instead, the company packages the exercises as “Treasure Hunts.”

Yes, it’s a bit corny, but applying the words “Treasure Hunt” to energy audits brings a sense of discovery. Plus, they give CEO Jeffrey Immelt a nice icebreaker when he’s checking on Universal Studios and runs into Johnny Depp.

I also like the videos they’ve produced on these Treasure Hunts which naturally include Universal Studios.

Excellent levity comes in at the 50-second mark when the GE guy asks “What’s the name of this area we’re in?”

As they would say on the basketball court, “Face!”

A second video focuses on a GE healthcare plant in Wisconsin:

While I could have done without the intro narration on “swashbuckling exploits,” again a piece of levity humanizes the video when one of the inspectors sarcastically notes:

“This is one of the best-lit bathrooms I’ve ever seen.”

Not Letterman-grade dialog, but this type of vignette usually ends up on the cutting room floor when producing a company video.

Which brings me to a final point.

You can make good videos without an exorbitant production budget. You’re not shooting for the Sundance Film Festival.

Instead, the idea is to offer the viewer a short – no more than 3 minutes, and 2 minutes is even better – window into a given topic.