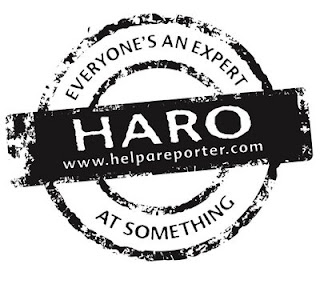 We’ve talked about the star power of the anecdote in storytelling.

Here’s yet another example.

Sarah Needleman at The Wall Street Journal sent out the following query on HARO:

I’m seeking small-business owners who struggle or used to struggle with reprimanding employees for poor performance or bad behavior. But I need more than just someone who can speak generally — I need an owner who can offer an anecdote that illustrates this problem. Maybe an owner was uncomfortable giving a stern talking to an employee who chronically came in late and then other employees started coming in late. Maybe an owner didn’t want to take sides between two fighting employees and one ended up quitting, resulting in a sudden staff shortage. The anecdote doesn’t need to be earth-shattering, just a real example of how hard it can be to be the tough guy or gal in a small work environment.

In short, she wants to ensure her story comes across as real through “an owner who can offer an anecdote that illustrates the problem.”

Fast-forward to the actual article “Tough Love Isn’t Easy to Give” and those anecdotes come in the form of five companies:

It’s revealing to look at Needleman’s original query that zeroes in on business owners “who struggle.”

That’s what creates the mini drama.

Personally, I’d like to hear more about the receptionist who preferred to dine in during ALL office hours.

Was she sneaking in a couple Bonus Jacks in her purse to nibble on throughout the day?

Did she offer snacks to her colleagues (perhaps reducing the company’s take from the vending machines)?

How did she respond when scolded that she shouldn’t pick up the phone with her mouth full?

And how the heck does a receptionist end up spilling coffee on the guts of a phone system, ruining it beyond repair?

I suspect there’s another good story waiting to be told.