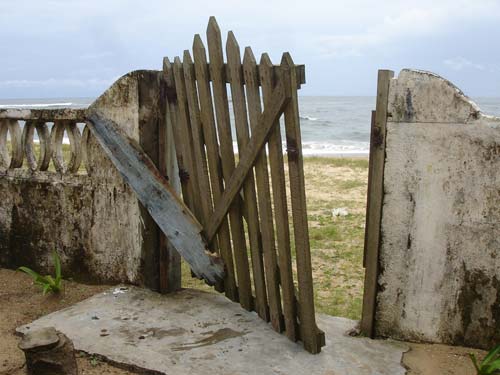 In a world where anyone can conjure a digital pulpit for storytelling, the credibility that comes from third-party media coverage still counts.

Communicators can benefit from studying journalism with sites such as Nieman Labs and Poynter offering open windows.

It also doesn’t hurt to take a periodic look behind the curtain.

For example, the post “Tech Journalism is Broken”  showed up lamenting the regurtitation that passes for journalism in the technology sector.

After raking the content, here’s a cross section of comments, opinions and snipes:

Journalists don’t enjoy being ruled by the SEO gods.

Journalists do enjoy the process of “discovery” in writing a story with original insight.

Not exactly ground-breaking analysis, but there’s something to be said for reading it in their own words.