Too Many Superlatives In ... 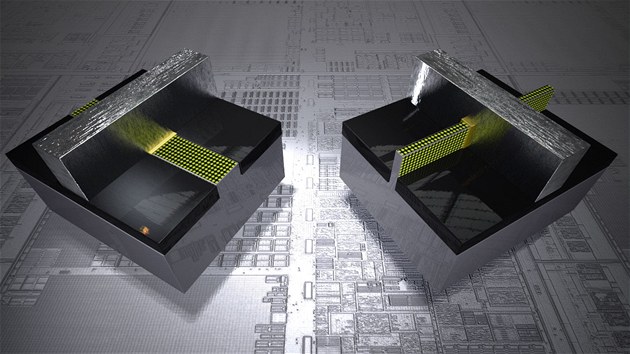 Whether it’s humanizing the company through thought-leadership campaigns that transcend technology or the approach to Intel Free Press, the company does many things right on the comms front.

That’s why the news release behind the company’s latest invention, a 3-D transistor, surprised me.

Filled with repetition, adjectives and a touch of hype, it appears the person who had the final say came from Brochureville.

Let me put it this way.

If you’ve invented a technology that reflects a breakthrough, let the journalist (or reader) come to this conclusion on his/her own … by sharing the details behind the achievement, the challenges and the changes anticipated from the invention.

Instead, the news release hits the reader over the head, using the word “breakthrough” four times starting with the lead sentence:

Intel Corporation today announced a significant breakthrough in the evolution of the transistor, the microscopic building block of modern electronics.

Glad they threw in the word “significant” lest the reader confuse the news as an “insignificant breakthrough.”

Even the single word that journalists detest the most, “revolutionary,” found its way into the release.

I recognize it’s not easy to explain this type of technical advancement to the masses, and Intel does an admirable job using a metaphor:

Just as skyscrapers let urban planners optimize available space by building upward, Intel’s 3-D Tri-Gate transistor structure provides a way to manage density. Since these fins are vertical in nature, transistors can be packed closer together, a critical component to the technological and economic benefits of Moore’s Law.

It’s also worth noting that the “fortified” news release didn’t exactly hurt the media coverage, which ranged from The New York Times to GigaOm to the Israeli pub YedaTech.

Still, I believe Alexander McCall Smith said it best in his column “Block that Adjective”:

… Concise prose knows what it wants to say, and says it. It does not embellish, except occasionally, and then for dramatic effect. It is sparing in its use of metaphor. And it is certainly careful in its use of adjectives.

Not a bad philosophy for crafting a news release.