Why Great Storytelling in ...

Journalists do not want to regurgitate a news release that by definition sits in the public domain.

If the news release encapsulates the complete story with anecdotes, texture and a touch of drama, you leave no room for a journalist to navigate.

IBM’s recent announcement of a mainframe illustrates how good content – not great content – in the news release can set the stage for one-off storytelling, in this case with The New York Times. 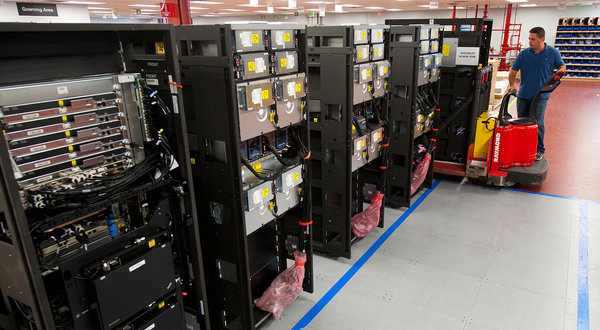 Not even 10 percent of the New York Times story came from the IBM news release:

What did IBM hold back from the news release that sold the New York Times?

Mainframes are selling like crazy in the emerging economies of Africa and Asia.

To bring the story life, IBM connected the NYT journalist Steve Lohr to a Russian company that uses a mainframe to operate self-service payment kiosks and the Senegal Ministry of Finance that depends on two mainframes for border control.

While neither source said anything especially noteworthy – “Mainframes are extremely reliable,” not exactly a provocative sound bite – you’ve still got real people telling the story from half-way around the world.

And to add a little nostalgia, IBM served up the CIO of Primerica, the proud buyer of 19 mainframes over 30 years who ended up closing the story.

IBM could have included these elements in the news release and perhaps increased the syndication reach.

But in doing so, it would have lost its above-the-fold real estate on the front of the NYT business page.

Yes, I recognize being one of the largest technology companies in the world is going to be a door opener with the media.

Still, the concept of holding “something” back from the news release for one-off storytelling can work for any company.